Dominoes Netball Club is one of Manchester’s oldest and biggest clubs based at Wright Robinson College, Manchester M18 8RL. With over 200 members the Club offer a variety of sessions to suit all players.

We have a senior section that play in the North West Premier League and also have a number of teams in the Manchester evening League. Our Junior Netball club boasts over 150 members, they play in the local Sport For all leagues and train Tuesdays & Thursdays.

Our Thursday’s our Back to Netball sessions are more relaxed for girls and ladies wanting to return to the game! And our new offering, of which we are very proud; Para Netball: Core inclusive netball for all, in partnership with England Netball.

Please look around our website for the information you require and if your questions are still unanswered please email us here: ideas@dominoes-netball.co.uk

Do you want to be part of our North West Regional Premier squad or Manchester Evening League teams this season? If so, join us on a Thursday - or get in touch by emailing ideas@dominoes-netball.co.uk. Be a part of our competitive, fun team and represent us in 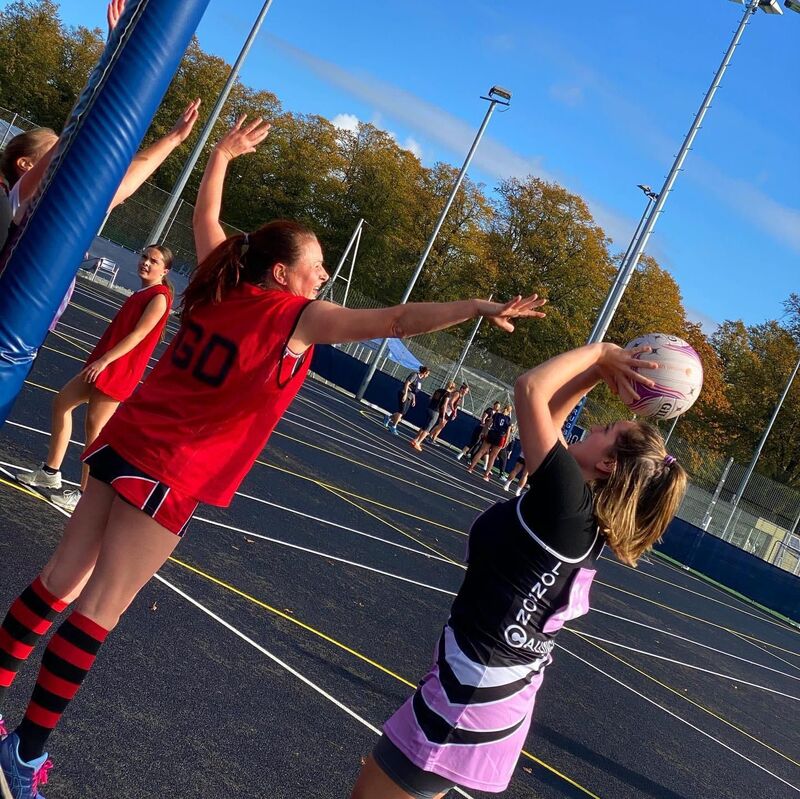 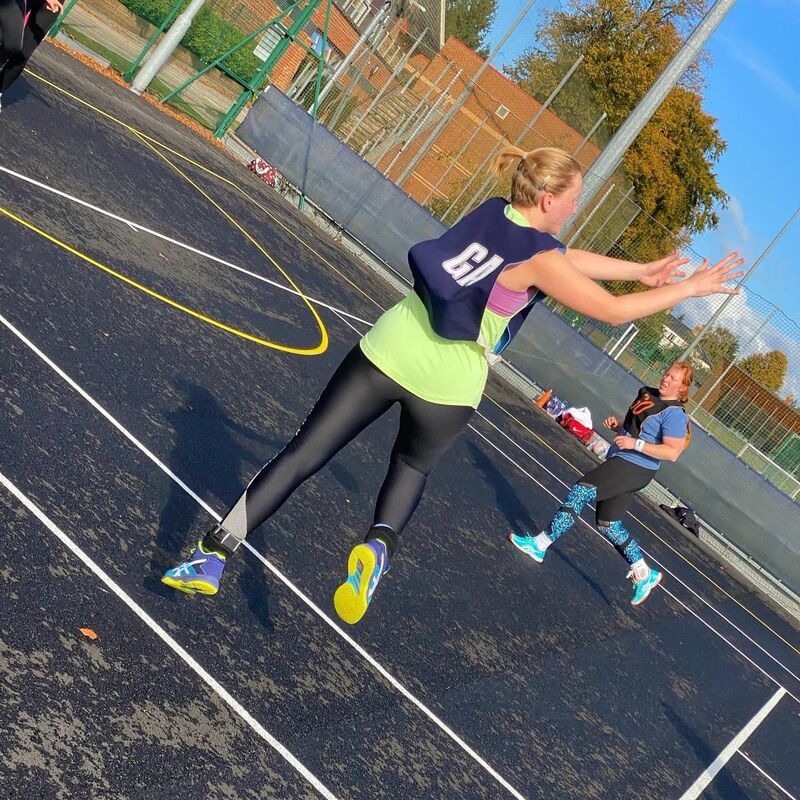 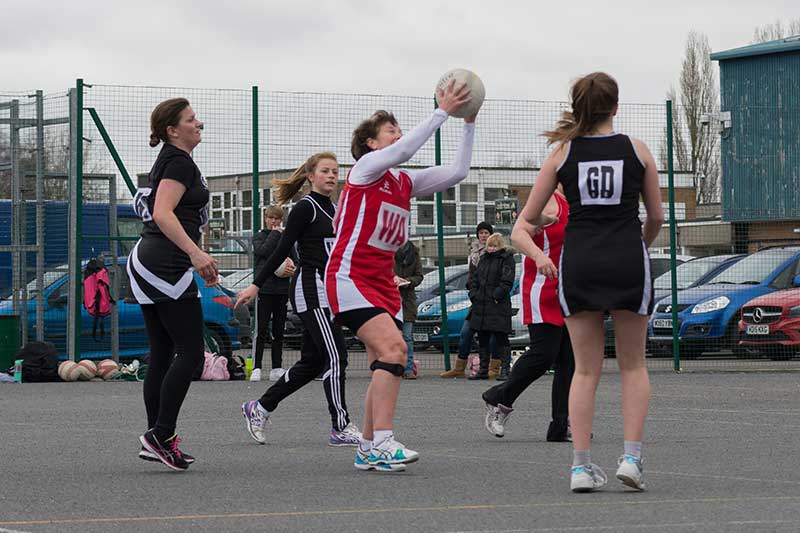 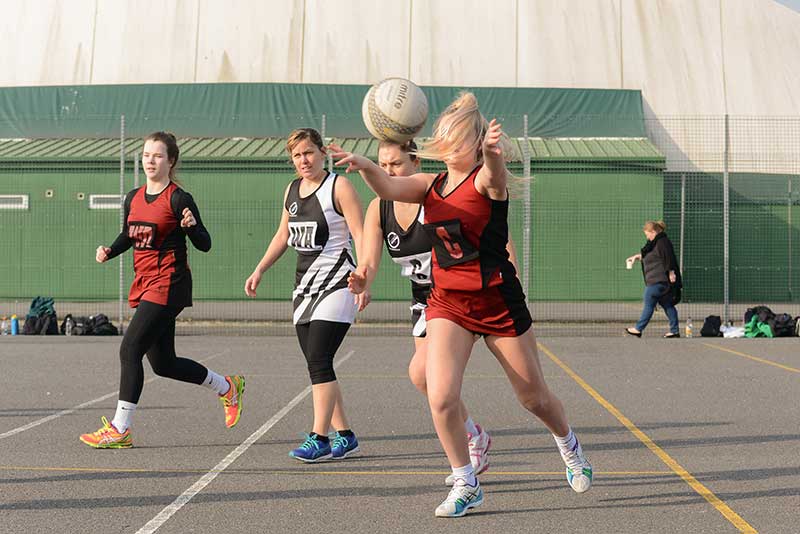 We are Para Netball

We are proud to host the North West’s first core Inclusive Club here at Dominoes Netball Club in Manchester! We are first Core Inclusive Para Netball Club working in partnership with England Netball.
​
It is a very exciting time for everyone involved, and we would love for you to come along and be part of the journey with us! Sessions take place on the 1st Saturday of each month, commencing on the 6th November 2021 (except January2022 which will fall on the 8th Jan).

Whatever your age please get in touch with Katie dominoesparanetballclub@hotmail.com Sessions are the first Saturday of each month  :: Read More about Dominoes Para Netball ::