Club of the Year

Dominoes Netball club Seniors 16+ to any age. We have 9 Teams playing in the Mcr Evening League, one Prem team and a Champs team too. Training is Thursday evenings.

Dominoes ‘Back to netball’ sessions are every Tuesday. For women wanting to try out netball again having maybe taken a break from playing or maybe never ever playing it – and learning from scratch. Best thing about this session is that you don’t have to commit to attending each week, you can show up when it suits, helping women with busy lives, jobs, families etc. No pressure to attend and it’s a fun focussed session at a low price of subs.

Para Netball: We are proud to host the North West’s first Core Inclusive ParaNetball Club working in partnership with England Netball. This unique inclusive netball opportunity will be delivered monthly by qualified coaches all with a passion for working with people who live with a disability, the age group is Under 25 initially but we have opportunities for people over 25 too.
We have had some major achievements: We got through lockdown stronger than ever and have retaken the reins with new vigour, energy, and passion. We have seen volunteers come and go, and the result of which is that the seniors and juniors work even more closely together now. We truly believe that Dominoes netball club is a great place to be right now!
​
We held two tournaments in July just days after lockdown was lifted, which were our most successful yet. 15 hours of netball, over 100 ladies playing the game. Raffle prizes including signed Man City shirts, tickets to Manchester United or Little Mix, a signed Vitality England roses dress etc. The sweet stall, and ice-cream van were as usual a big hit! It was just so good to be back outside playing netball.

The HAF summer camp in August supported by IPRO Hydrate and MCR Active served 60 young ladies a day who were invited to play netball for free, 4 days a week, Five hours a day. They also had a hot meal each day and educational lessons by nutritionist Jeanette Jackson. We were supported by local companies Dunsters farms and Creamline Dairies who got in touch with us after seeing what we were doing on Social media and dropped off weekly boxes of healthy food. We were blown away by the local support and happy faces.

Some of the comments we received: ‘It’s been lovely for the girls to get this (netball camp) and still see their friends through the holidays something which they would normally struggle to do.” -
“Hi, my daughter attended last week and we cannot fault anything, the girls were so friendly & amazing with the girls the activities was so good Zara really enjoyed it & cannot wait to return this week we can’t thank you enough.”
As well as that internally our coaches felt proud, they were valued, doing something worthwhile and important in the current climate. As a club we got a lot out of coaching these sessions especially.

Well done to all involved at Dominoes netball club especially those that go above and beyond tirelessly. A special congratulations to Coaches Julie Holmes & Katie Barta, Lauren Millar on her appointment as Head Coach of the seniors and Katie Thompson on her Para Netball club. 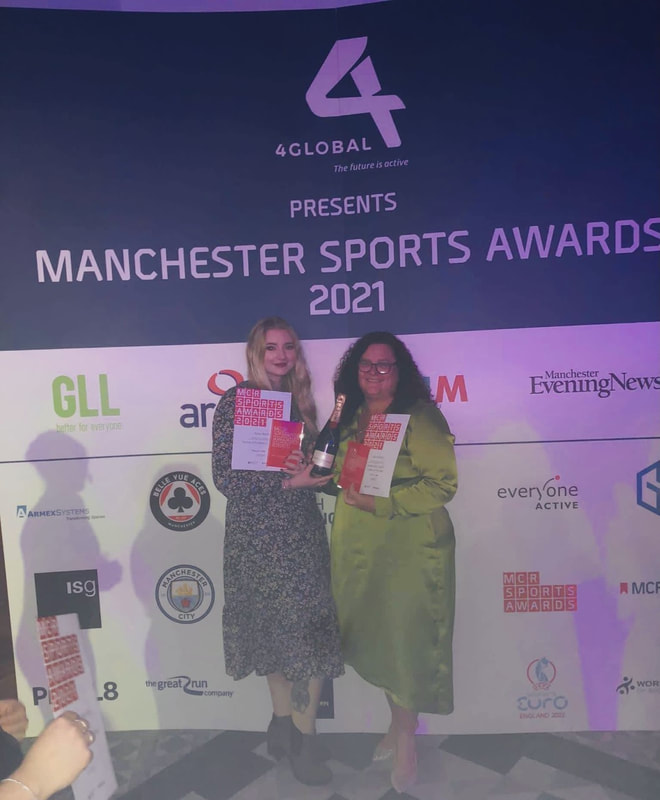 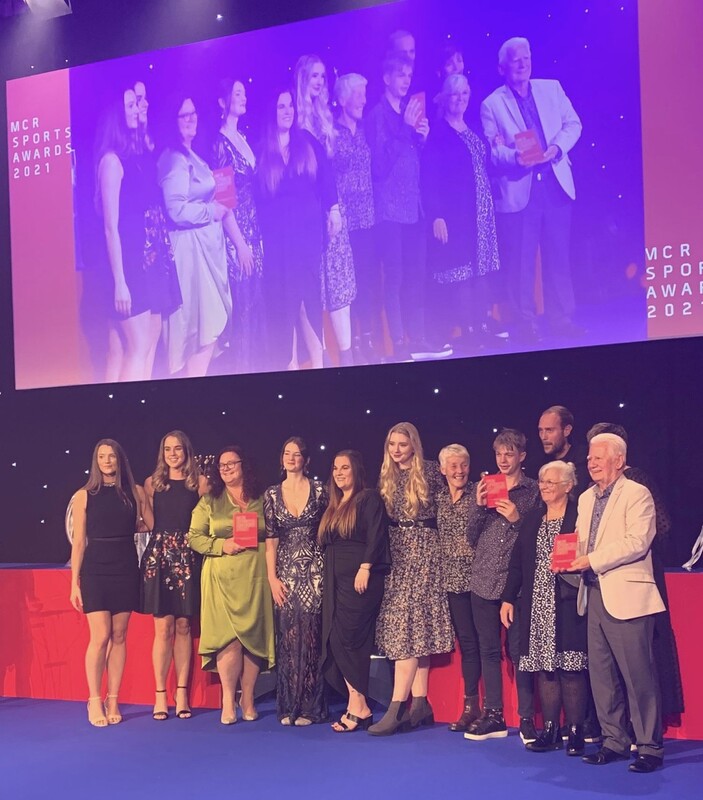 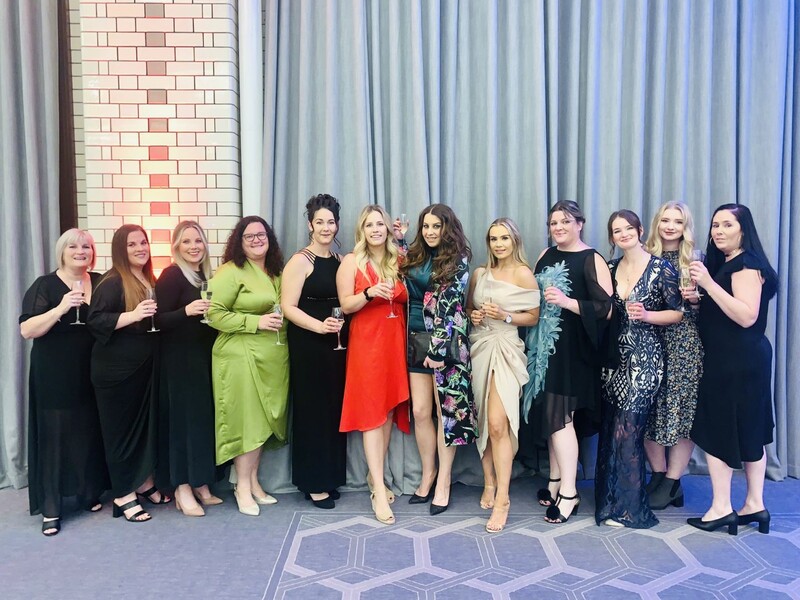 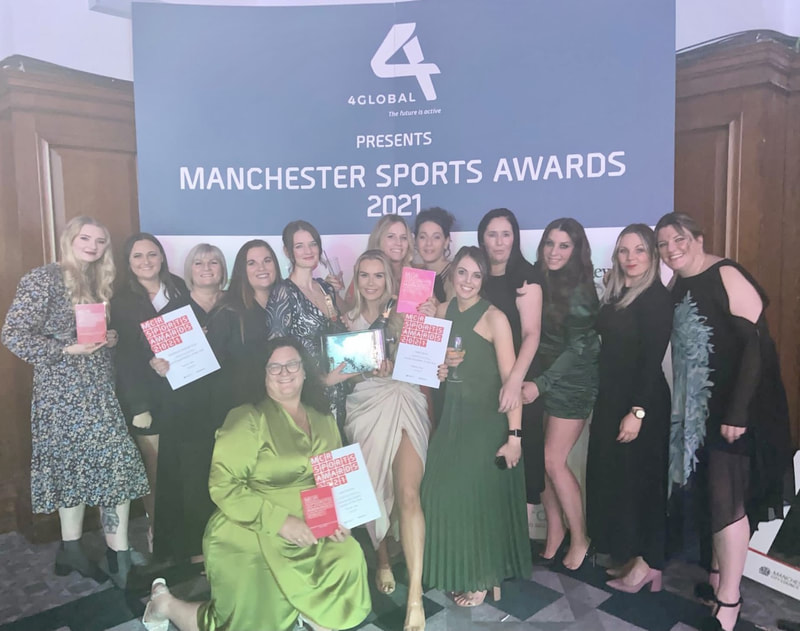 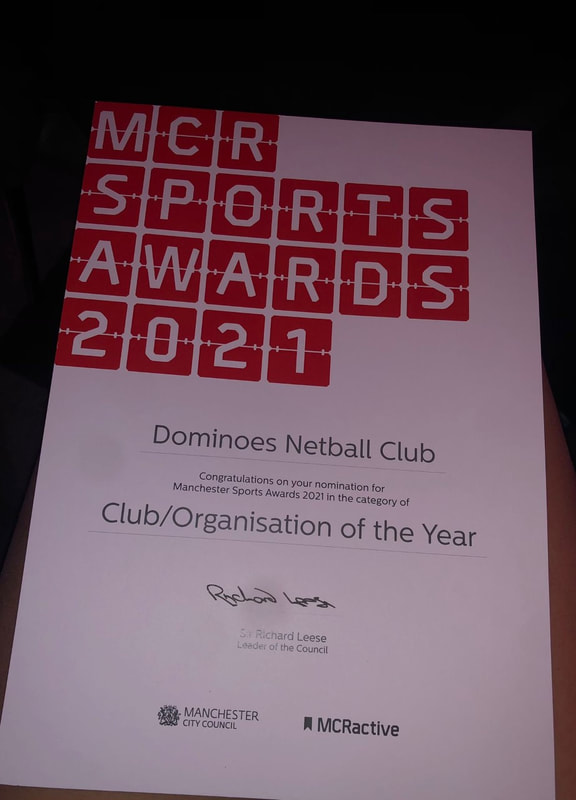 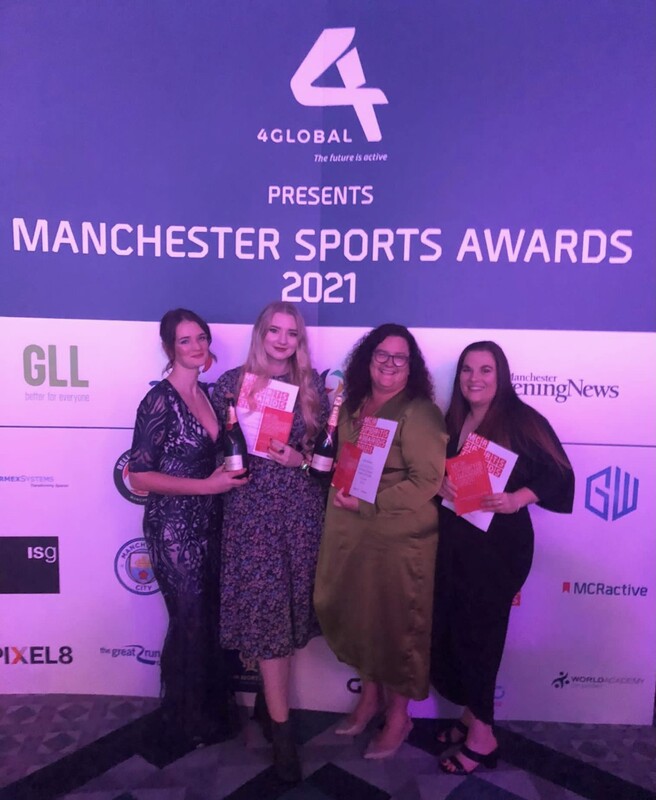